We here at XOXOAD love us some juicy celebrity gossip— especially when it’s about their supernatural abilities. So we’re welcoming author of the urban fantasy Ciel Halligan series, Linda Grimes, who has the dish on those celebrities that seem just a little too perfect to be true.

Curious? Check out All Fixed Up, the latest installment in the Ciel Halligan series, to learn a more about the behind-the-scenes life of an aura adaptor!

Handy ability, huh? It only makes sense that aura adaptors would be popular stand-ins for the celebrity set, especially in Hollywood. Now, I’m not claiming the following list is gospel–strict confidentiality clauses in contracts preclude that–but let’s just say some things should be obvious to the careful observer. 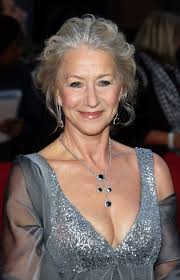 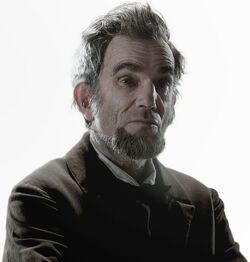 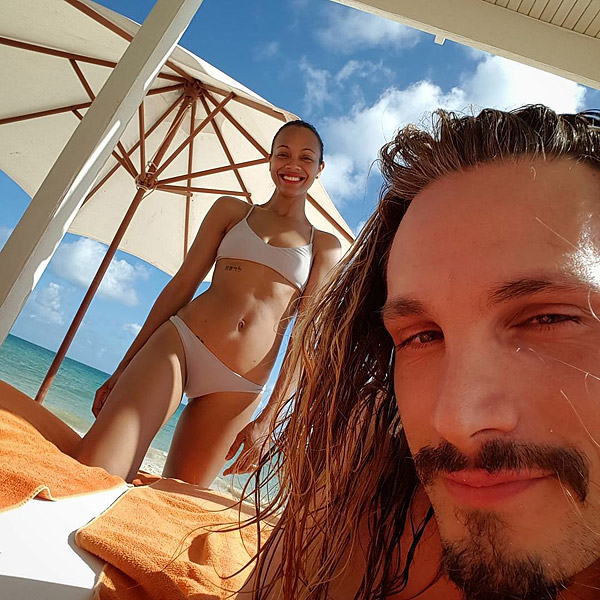 Aura Adaptors: They’re like a living, breathing Photoshopped version of you when you need it most!

LINDA GRIMES is a former English teacher and ex-actress now channeling her love of words and drama into writing. She grew up in Texas and currently resides in northern Virginia with her husband.